After the 1940 Olympics was cancelled due to World War II Helsinki would hold the 1952 Olympics instead, this was the second Olympics to take place since the end of the war. Today in the city you can visit several of the stadiums that held events during the Olympics. In the gallery below you can see Helsinki Olympic Stadium with its viewing tower that is open to the public. 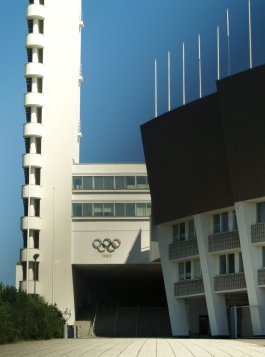 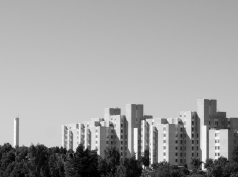 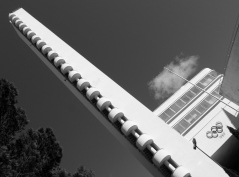