The city of Canberra was designed especially to be the capital city of Australia in 1908. Melbourne and Sydney were rival cities and both fighting to become the capital, it was decided to build a new city that would be situated between the two. Because of this Canberra is an entirely planned city and designed to suit the location and incorporates natural areas and topography.

As Canberra was planned to be the capital the central area is mostly made up of government buildings and institutes of social and cultural significance, that includes the site of the Parliament House. The city is built around a large man made lake which is named after the cities architect, Walter Burley Griffin. 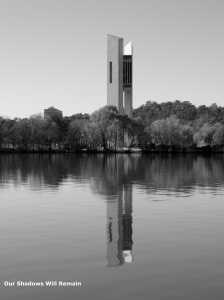 Canberra has been voted the most livable city in the world for two years in a row but is that necessarily a good thing? Find out HERE from an article from The Guardian that looks into the down sides of planned cities.

Have you visited Canberra? I would like to hear opinion in the comments below.