Many cities have a landmark, place or object that symbolizes the city and represents it’s imagine to the world, London has the Houses of Parliament and Big Ben, New York’s would probably be the Statue of Liberty and the freedom it represents to the American people, and Paris the Eiffel Tower.

This week I am back in Helsinki and there is no better time to share some photographs of, what I think, is the symbol of the city, Helsinki Cathedral.

Helsinki Cathedral, or as it is more commonly known the White Church was designed by C.L Engel and built in 1852 when it became a prominent feature in Senate Square. What is most impressive about cathedral is that it stands tall above all other buildings in the central area and it can be seen from all over the city.

What is the symbol of you country or city?

From the Fire Station 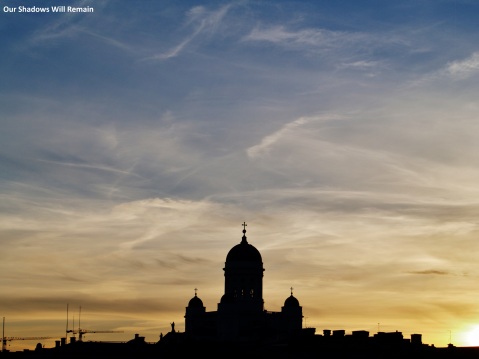 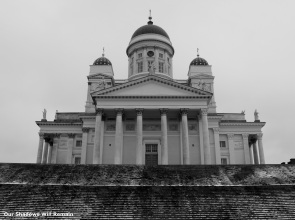 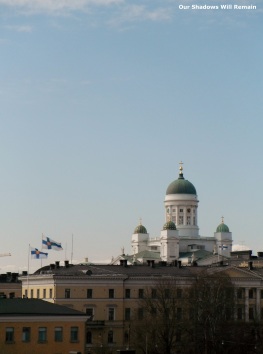 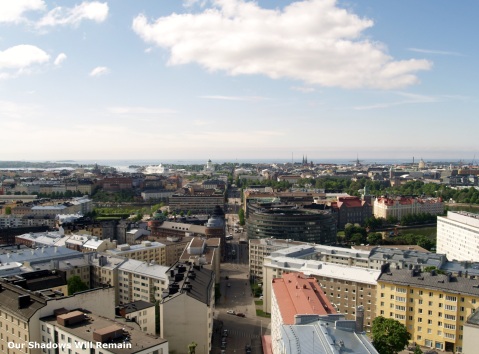 From the top of Kallio Church

The Helsinki Cathedral is featured in my post The Lost Landmark.