Over the last few weeks I have been working on something I have been trying to bring to light for ten years. In 2009 I crossed the Nullarbor in Australia by car, a stretch of desert crossing South Australia and Western Australia. We would be driving for three days, 1200 km, through an unchanging landscape and I wanted to document that somehow. 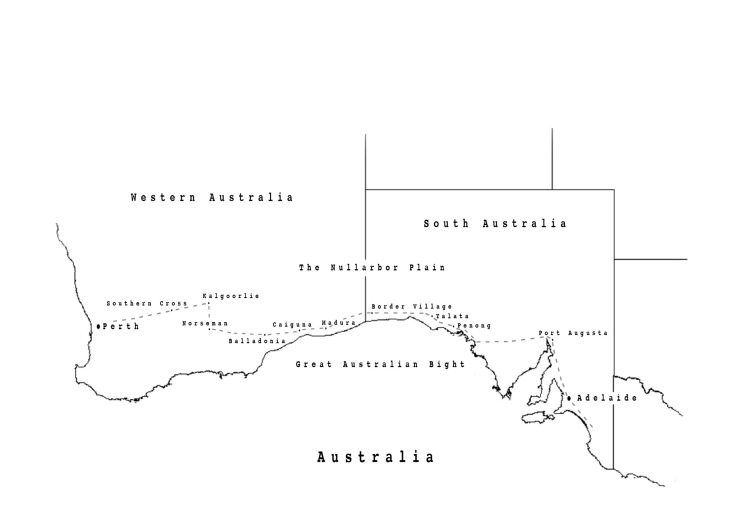 I came up with the idea of photographing the road from the back seat of our car. Taken at regular intervals it would be an unbiased view of what the landscape was like and if it was really as barren as people had told me.

Straight after the trip I made prints of the photos and kept them in an envelope buried away with the intention of one day building them into something bigger. Over the last year Crossing the Nullarbor began to take shape, and finally, a few weeks ago I finished my copy. I wrote the text and typed it up using a typewriter, drew the maps and bound it all together. 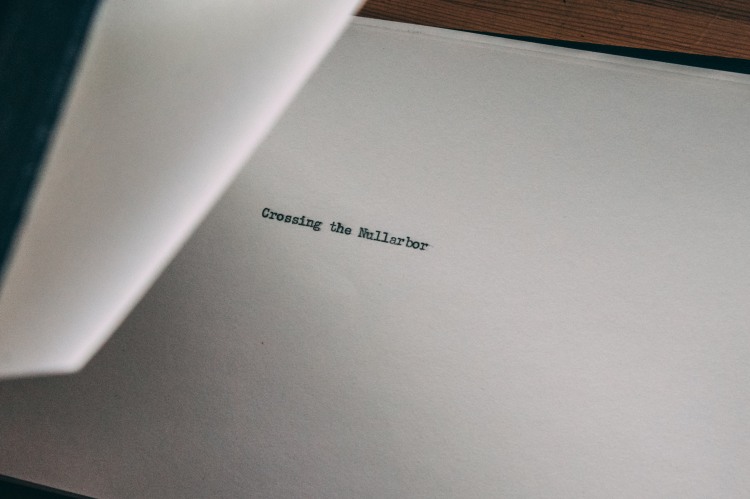 Once it was finished I could see an idea realised and its potential for a larger audience. I began recreating the pages digitally with the intention of releasing it as a small zine. Last year I had released my first zine BRUTAL and had enjoyed the process. It was great how easy it was for photographers to release their own work once they had found their audience.

But then something happened.

I sat there with a finished idea, ready to click the print button, but I changed my mind. This was an idea that had been interesting to me for years and I had something I was very happy with.

But I began to doubt if that was of interest to anyone else.

The fear of creating something so personal to me and it not being received how I hoped it would be began to outweigh the reasons to publish it. With doubt overshadowing the project I buried it away again not knowing how to proceed.

This isn’t the first time I have talked about Crossing the Nullarbor where you can read about the trip in a little more detail.

HOW-TO: YOUR ULTIMATE GUIDE TO PRINTING A PHOTOGRAPHY ZINE from Emulsive

I have released two other zines, Offbeat from my trip to Beijing and BRUTAL featuring photographs from the Tricorn.