The Tallinn Olympic Yachting Centre was built for the sailing event of the 1980 Moscow Summer Olympics that were held in Tallinn. The building was designed by architects Henno Sepmann, Peep Jänes, Ants Raid and Avo-Himm Looveer. The Olympic Village officially opened in June of that year and hosted its first guests in July in preparations for the games.

Now the building is under protection as architectural heritage of Estonia and currently home to Pirita Marina Hotel and Spa, as well as several sports clubs and restaurants.

The following photographs were taken over a couple of visits to Tallinn and the district of Pirita. 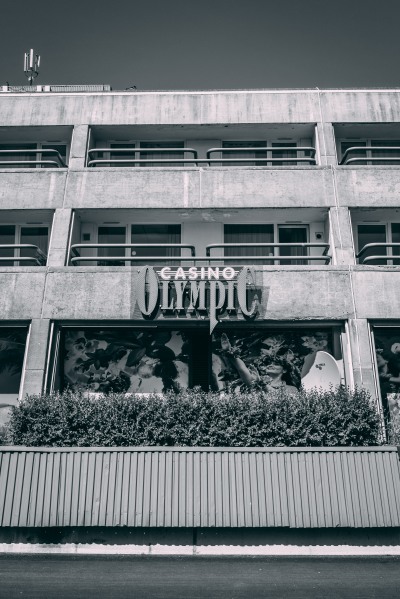 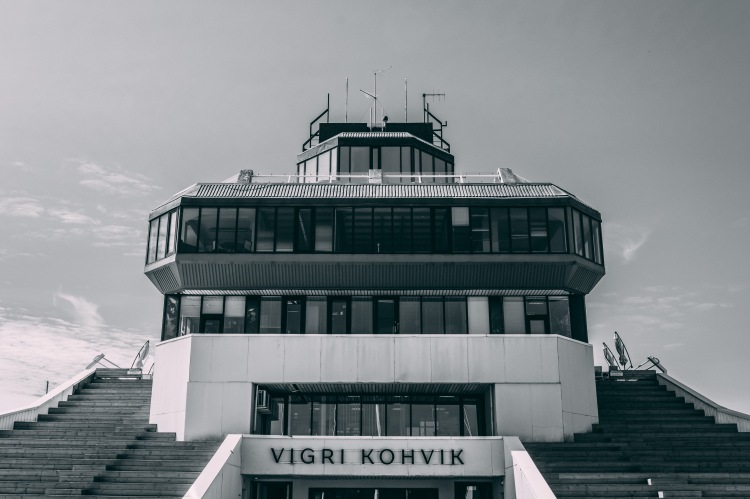 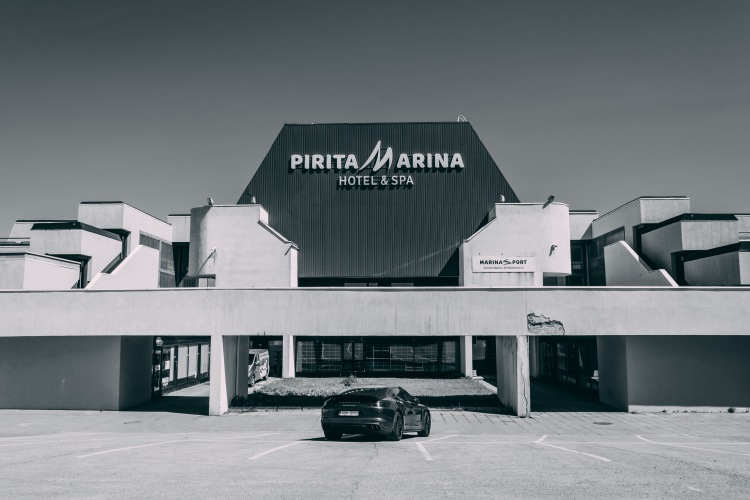 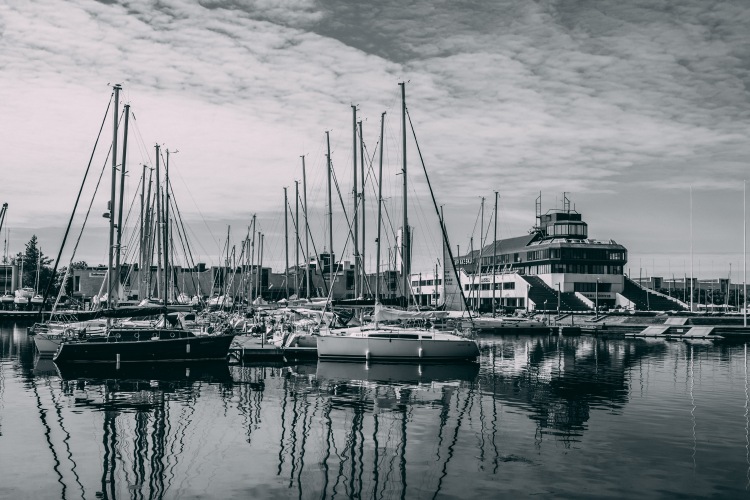 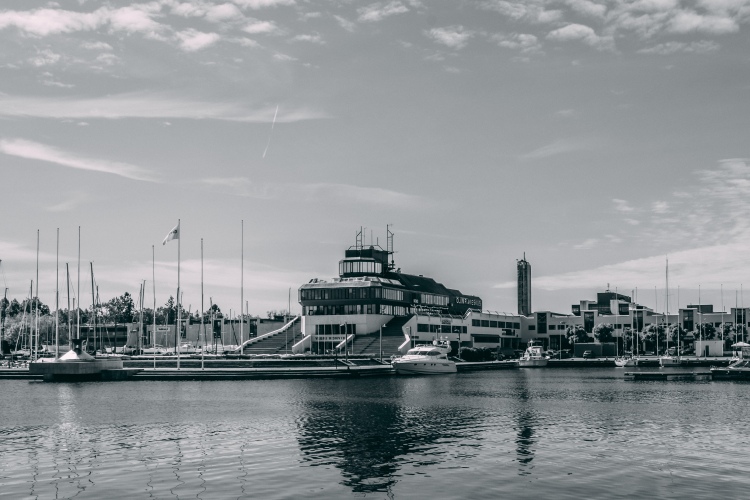 The Tallinn Collector has put together a great collection of images of the Tallinn Olympic Yachting Centre and other buildings built for the 1980 Olympics.

A great aerial of the building and a short history can be seen here.