The Jurassic Coast is well known for its unique landscape. I have already mentioned Lulworth Cove and Durdle Door, two places I was able to visit recently, but there are many others spread out along the 95 mile stretch, they include Chesil Beach and Old Harry’s Rocks. Most famously the Jurassic Coast is known for the Dinosaur discoveries made by Mary Anning in Lyme Bay during the 1820s. History is written in the rocks and landscape of this area and for that reason it has been protected.

As I photographed the cliffs I was reminded of another place I had visited last summer and saw interesting comparisons between the two, even though they were separated by thousands of miles. One point on the south coast of the UK and the other the most Northern part of Norway.

What do you think? Am I right to draw comparisons between the two locations?

It’s not only the details in the rock that these two places have in common, they both feature a naturally formed rock arch. Both very different but also similar. 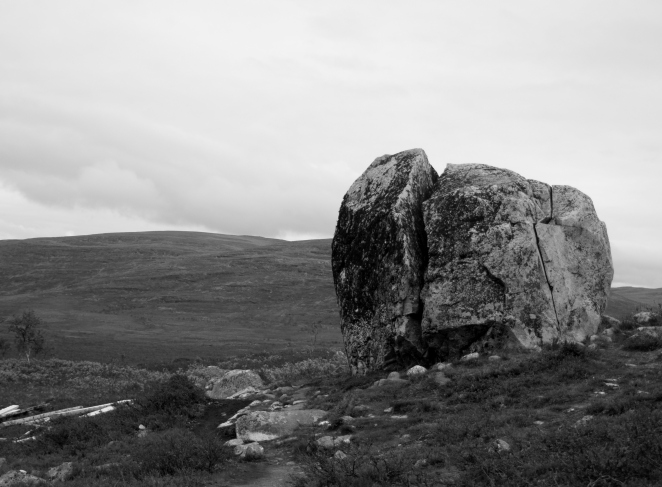 During my time in the Arctic Circle I have seen many amazing sights, but the ones that have impressed me the most are the evidence of how the landscape has been slowly shaped over time. You can see these natural occurrences everywhere, sometimes the evidence is more obvious than others.

Beneath our feet is millions of years of history written in the soil and rock formations. In different places across the planet there are signs of how the landscape has slowly been shaped into what we see and admire today. True natural wonders.